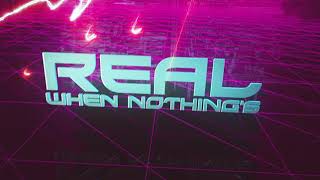 Check out the first single of the upcoming new album by 80´s AOR band Magic Dance from New York!!! I have mixed and mastered this second full length Magic Dance album last year and it was real joy for me again after the works on the debut album Vanishings :) This album was written and (mostly) recorded in Jon´s bedroom during the spring and summer of 2017. Drums were tracked at Virtue and Vice Studios in Brooklyn, NY with engineer Anthony "Rocky" Gallo (The Cult, Tycho, The K